The Maximeyes Group, one of the UK’s most innovative energy companies, set itself a goal of helping to lift 1,000 homes out of fuel-poverty and achieved this eighteen months earlier than its 2020 target, with projects in the UK and Africa.

The Maximeyes Group launched its social initiative, ‘Fuel the Change’, to align its corporate stance as an energy provider, with creating a force for good with which to change the lives of thousands of people. ‘Fuel the Change’ was launched with the intention of helping 1,000 homes out of fuel poverty by 2020, with the Maximeyes Group exceeding its target 18 months early. 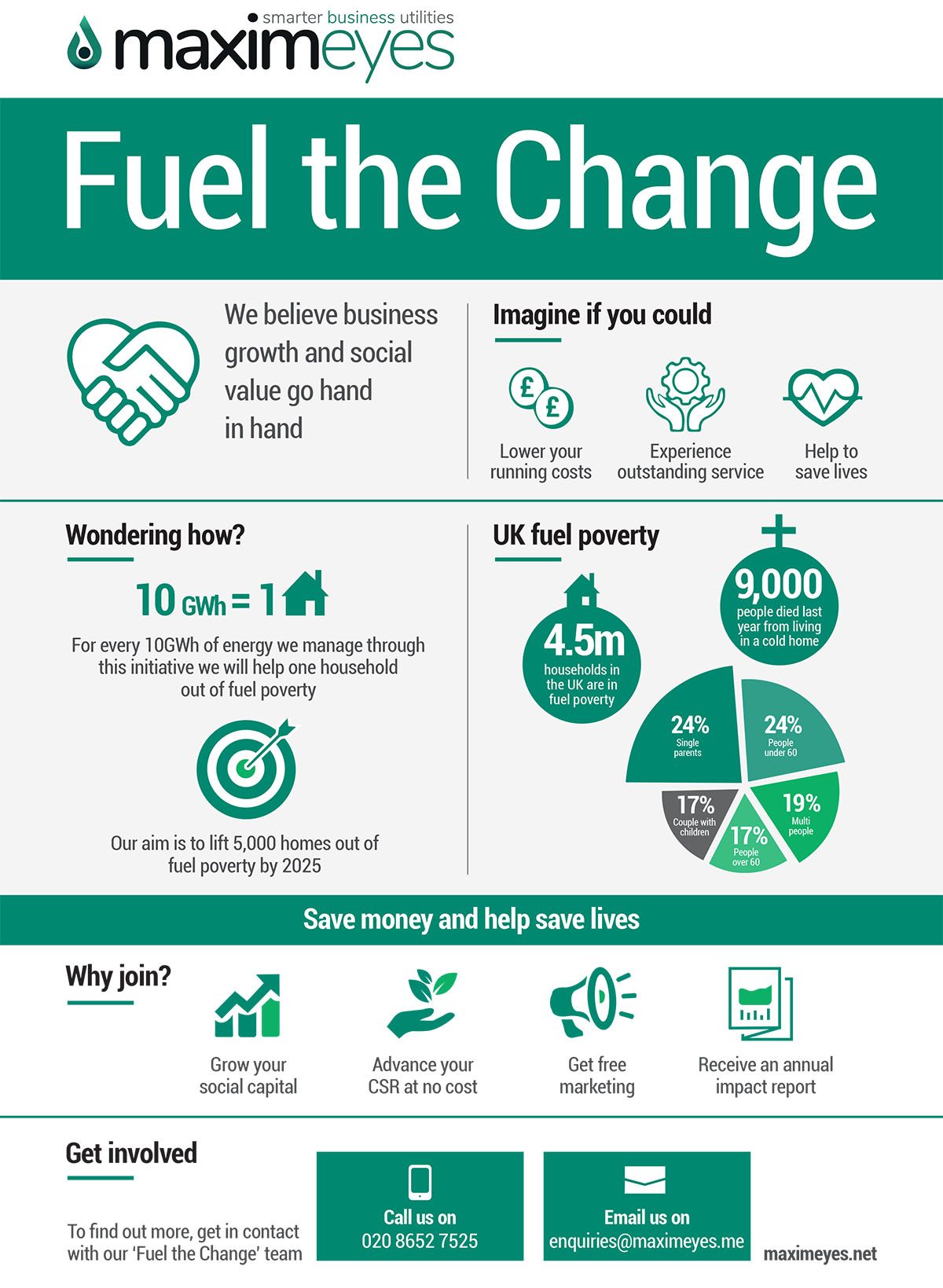 Shamir Jiwa, CEO and Founder of Maximeyes comments, “In the UK alone over 4.5 million homes are in ‘fuel poverty’, with over 9,000 people dying each year as a result. Those affected must decide whether to ‘heat or eat’ on a daily basis, which we find totally unacceptable. We wanted to make a positive impact, saving lives by using business as a force for good, so we developed this social initiative.”

In the UK the Maximeyes Group partnered with Puredrive Energy, installing roof mounted photo voltaic solar panels and battery storage solutions to households
within the Social Housing sector, where fuel poverty is on the increase. A pilot scheme was implemented with Bromford, one of the biggest housing associations in the UK with over 44,000 properties. The trial proved an immediate success, reducing energy costs by up to 70%, making households up to 90% off-grid. The pilot resulted in savings of approximately £10 per week, per household, and with over 44,000 properties in the Bromford portfolio, this could equate to over £22 million saved each year. 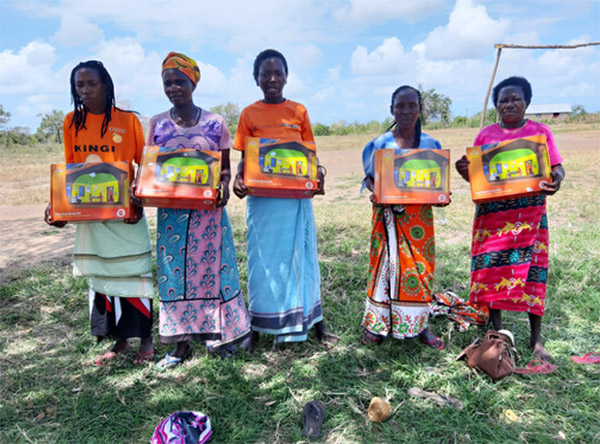 In Africa the programme was more ambitious. Maximeyes teamed up with M-Life, (the biggest online product and services aggregator in Africa), and the Government of Kenya. Solar kits were delivered to homes with no electricity, with each solar kit including solar panels, lighting, plug sockets, a storage battery and an electric radio. “We are delighted that the Maximeyes Group has reached its target 18 months early, and this is not the end of the project” enthuses Shamir, “In the UK more housing associations are seeing the benefits of the solar and battery combination and we are not going to stop here. We have set a new goal of 5000 homes out of ‘fuel poverty’ by the end of 2025. We want energy to be available, affordable and sustainable for everyone.”

Is your energy supply under threat of disconnection?
Next Post: Steer your business with a robust and long-term EV strategy

Get your free no-obligation audit today